I sent my William Brewster Mayflower Society application into the state historian/genealogist for approval today – along with $135.

Sure hope it gets approved quickly.  Every generation has already been approved on various applications – this one should be a slam-dunk with minimal paperwork/documentation provided.

Elizabeth is my Mayflower ancestor.   She sailed to the New World with her parents and an aunt and uncle.  All of them were Puritan Separatists.  All four of these relatives died during the first winter.  She was then taken in by the Carver family.  Then Mr. and Mrs. Carver died in the late spring of 1621, about 5 weeks apart.

Elizabeth’s future husband John Howland became her guardian as well as guardian for the other servants of the Carver’s (William Latham, age 11 and Desire Minter).

Elizabeth and her husband began their married life in Plymouth, moved to Duxbury, and then to Kingston.  She eventually moved in with her son Jabez after her husband died.  That house still exists and is believed to be the only house left that original Mayflower passengers lived in.

Ancestry.com. Colonial Families of the USA, 1607-1775 [database on-line]. Lehi, UT, USA: Ancestry.com Operations, Inc., 2016. This collection was indexed by Ancestry World Archives Project contributors.
Original data: Mackenzie, George Norbury, and Nelson Osgood Rhoades, editors. Colonial Families of the United States of America: in Which is Given the History, Genealogy and Armorial Bearings of Colonial Families Who Settled in the American Colonies From the Time of the Settlement of Jamestown, 13th May, 1607, to the Battle of Lexington, 19th April, 1775.7 volumes. 1912. Reprinted, Baltimore: Genealogical Publishing Co., Inc., 1966, 1995.

I downloaded the “We’re Related” app from Ancestry recently.  It showed a new president I might be related to!!

After too many hours of research to confirm the information found on the app, it is indeed true – I’m related to President Zachary Taylor – 5th cousin 7 times removed.   This information is the same that “We’re Related” predicted.

Here’s the spreadsheet showing the relationship.  Now I want to determine if Zachary Taylor and Millard Fillmore are related.

Once you start documenting a connection to one “famous” person, it seems like you can’t stop until you’ve gotten all of them done.  My grandmother used to say we “came over on the Mayflower”.  I really didn’t believe it was the actual Mayflower but research has proven Grandma right!

The only President of the United States she had heard of us being connected to was Millard Fillmore.  Grandma would be surprised to know we are related to so many others – no matter how distantly!

So now for the big reveal – Franklin Delano Roosevelt is also a descendant of John Howland of the Mayflower!

Here is how FDR is my 7th cousin 4x removed.

In doing this research, one always wonders who they are related to that might be “important”.  Well She is related to several United States Presidents – not even in a close way, but related none the less.  Think it will get Her an audience with them??

It seems appropriate to do a post on her Pilgrim ancestor – John Howland.  Thank you John Howland for everything you did for religious freedoms!

Grandma always said “We came to America on the Mayflower.”  I’ve spent many years trying to find a connection, always assuming I would be close in years but not really expecting it to really be the Mayflower!  (Just like all the American Indian Princess stories out there!!)

Much has been written about the survivors of the first winter.

My favorite piece of information so far – “a lusty young fellow – John Howland – was, by a lurch of the ship, thrown overboard . . . though he was something ill with it, yet he lived a many years after.”  I HAVE A LUSTY YOUNG FELLOW AS AN ANCESTOR!!! 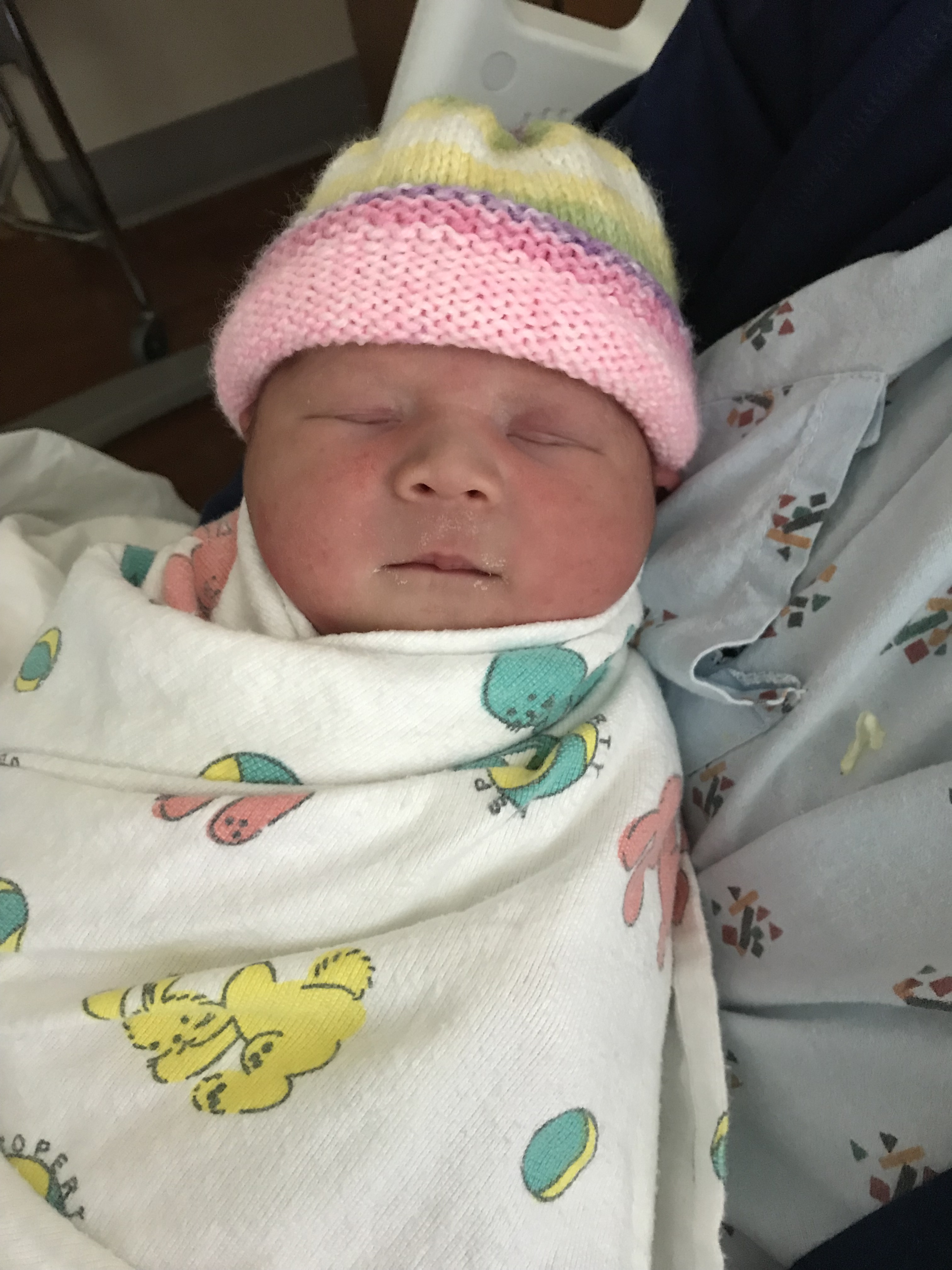